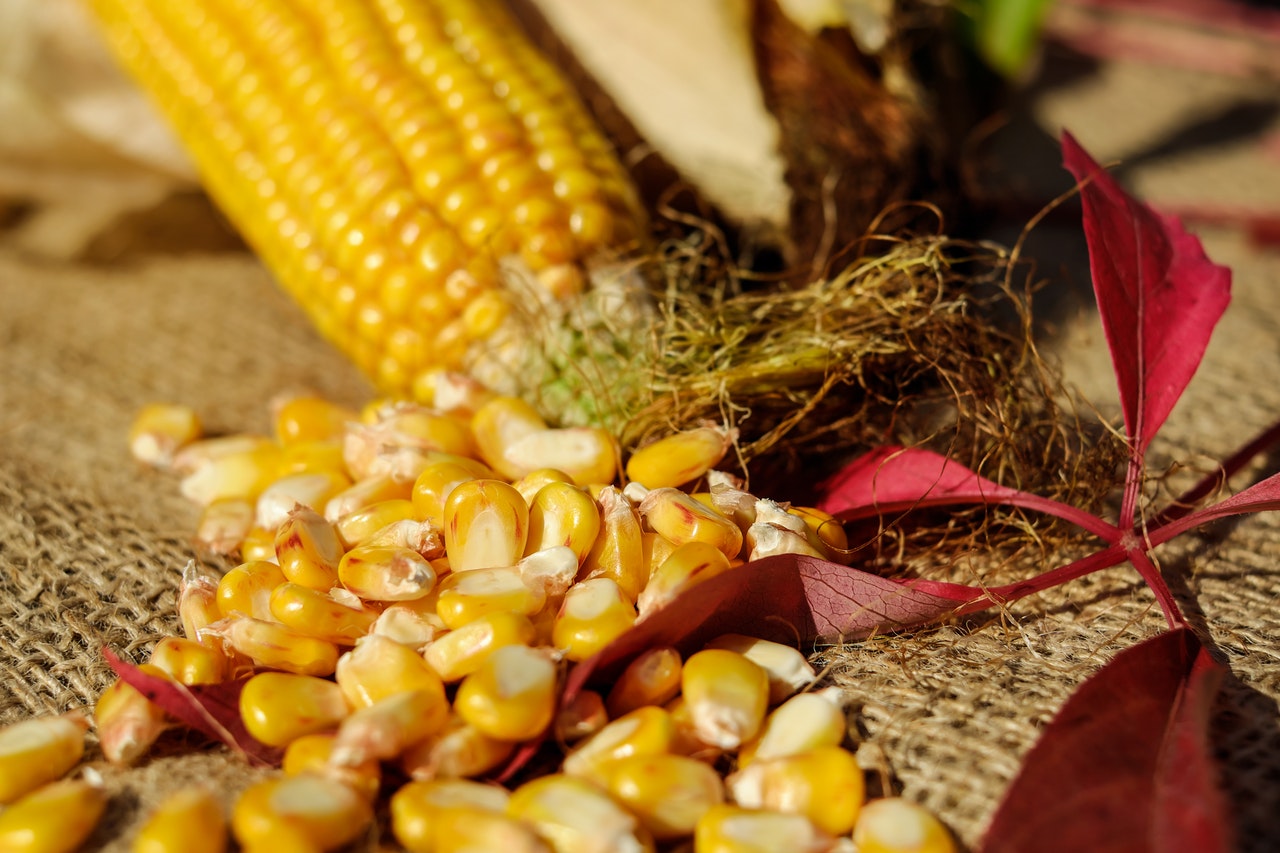 High aflatoxin levels depress the immune system of the human body, thereby contributing to many health problems ranging from cancer and susceptibility to HIV, to stunted growth among children. This led governments in Africa to band together to stop the spread of Aflatoxins in the continent. At an October 2016 meeting with the Partnership for Aflatoxin Control in Africa (PACA), Ugandan President, H.E. Yoweri Museveni called for a collective effort among African countries to address aflatoxin challenges.

However, improved post-harvest handling remains the most overlooked component for effectively preventing aflatoxin growth. In hot, humid climates, long-term conventional storage can cause exponential growth of aflatoxins. It shows that restricting the increase in aflatoxin levels during both drying and storage is a major challenge, particularly under hot and humid conditions.

An increasingly popular and inexpensive alternative method for controlling aflatoxin growth during months-long storage is using flexible, hermetic storage containers. This storage technology relies on creating suitable conditions to prevent the increase of aflatoxin levels. For the successful application of hermetic storage as well as for other storage methods, crops must be adequately dried, typically to a point below their critical moisture level (in equilibrium with 65% relative humidity).

This paper examines the prevention of aflatoxin growth occurring in multi-month, post-harvest storage in tropical countries, with examples from field experience and scientific data. Four approaches to modern, safe, post-harvest storage methods are described, the most successful being the use of flexible, hermetic air-tight structures creating an unbreathable atmosphere (low oxygen, high carbon dioxide) through insect and microorganism respiration alone, without the use of chemicals, fumigants, vacuum, or refrigeration.

Read more: All you need to know about hermetic storage

Reducing Aflatoxins In Groundnuts Could Lead To Higher Profits

Aflatoxins could directly affect your commodities and thus your profit. Find out how investing in the fight against aflatoxins on groundnuts could mean more profit.

Click here to find out how post-harvest technology including data monitoring, collection, and management could optimize your post-harvest system and overall production.

The Benefits of Post-Harvest Management