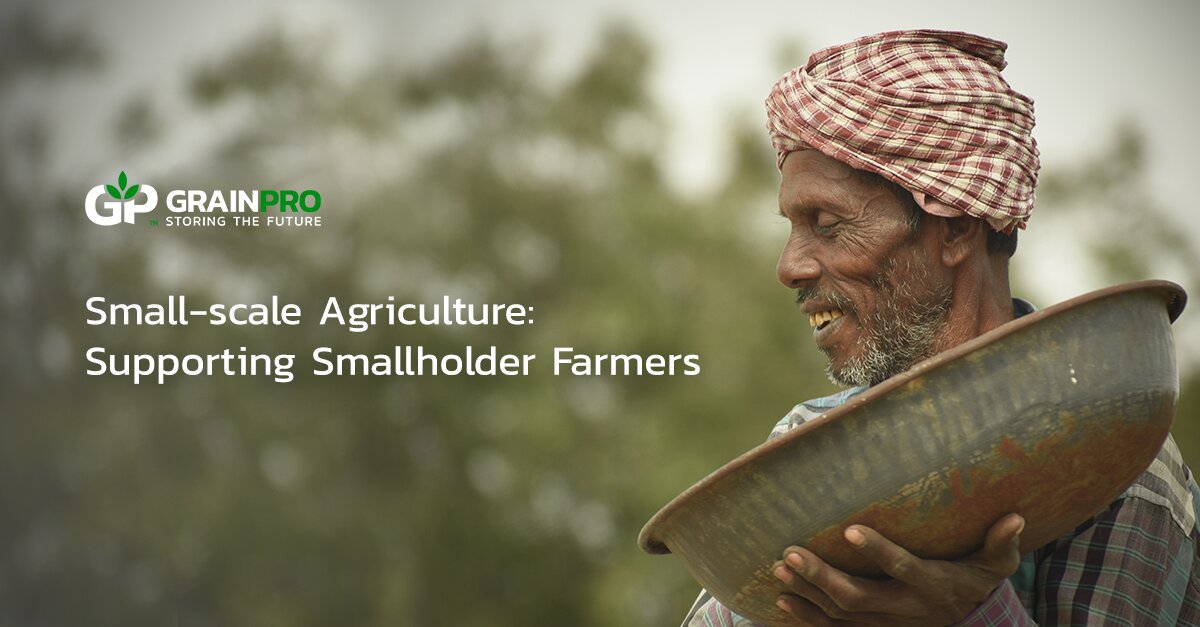 During the earliest civilizations, agriculture was a part of daily life that supported communities and small societies for their sustenance. A dependable food supply allowed us to evolve from hunting and gathering to lead more a refined, sophisticated way of living.

Other forms of livelihood became possible because of the evolution of society from one that is nomadic to one that has permanent settlements and structures. Small-scale agriculture became the center of many societies when farmers worked the land to support the community and so the community relied solely on those farmers to provide a large percent of what they needed.

From its humble beginnings, agriculture has since developed into a massive, multi-billion industry today. Millions of people all over the world depend on the agricultural sector for their livelihood, making it one of the most important industries.

Today’s structure of the agricultural sector has adapted to the increasing global demand for food. With over 7 billion people needing sustenance as well as raw materials for manufacturing other goods, the need for industrial agriculture has boomed over the past few decades.

Even with this huge demand, however, the agricultural sector is still largely made up of smallholder farmers. According to reports, smallholder farmers account for the operations of 85% of the world’s farms. Small-scale farming is encouraged by many organizations worldwide—seen as a sustainable alternative, it has considerably less effect on the environment and puts less pressure on resources as compared to industrial agriculture.

This type of farming is done by smallholder farmers, defined by the FAO as those who manage less than 1 hectare to 10 hectares of land, and who are “characterized by family-focused motives such as favouring the stability of the farm household system; using mainly family labour for production and using part of the produce for family consumption.” In theory, these farmers lead sustainable lifestyles by working the land for their needs. They use less machinery and are less dependent on input such as fertilizers.

A report on a study that examined 287 agricultural projects across 57 developing countries concluded that small-scale farming helped increase crop yield by 79% when sustainable agriculture is adopted, leading to more diversified crops as well as greater household food and income security for smallholder farmers.

Despite the positive reports, support for smallholder farmers is still lacking. Governments still fail to give proper assistance to struggling farmers who need structures and institutions to continue their work properly.

In many developing countries, water and electricity are not readily available to some smallholder farmers, making irrigation and the use of basic modern tools difficult. Moreover, having adequate storage facilities or infrastructure is also a constant struggle.

Because commodities are stored outdoors usually in simple polypropylene bags, re-wetting can be a constant occurrence. This leads to mold growth, which produces toxic substances such as aflatoxin in the stored commodities. Insect infestation also becomes a problem when products in simple polypropylene bags are not sealed properly or are left exposed. All these eventually results in quality and quantity loss.

This is why innovations such as GrainPro’s GrainSafe line introduce solutions to address these farmers’ concerns. Providing on-site storage with the capacity of 1 metric ton, this hermetic solution is convenient and easy to use, especially for smallholder farmers who do not require huge capacity storage.

Related: Empowered: Giving Way to the Rise of Women Farmers

The ill-effects of climate change in agriculture are now being felt worldwide, costing billions of dollars each year, and slowing productivity growth. Learn how GrainPro's climate-smart post-harvest solutions can help farmers build resilience and improve productivity.

Smallholder farmers are one of the most vulnerable groups when it comes to the effects of climate change. New technologies and techniques must be adopted by governments and farming communities to keep up with changing times.

Climate change is already happening and future impacts are inevitable. Learn how GrainPro’s climate-smart and hermetic solutions can help farmers mitigate the negative effects of climate change on their hard-earned harvest and become more resilient to it.